There are lots of good reasons to use GFRC for thin sections of concrete: 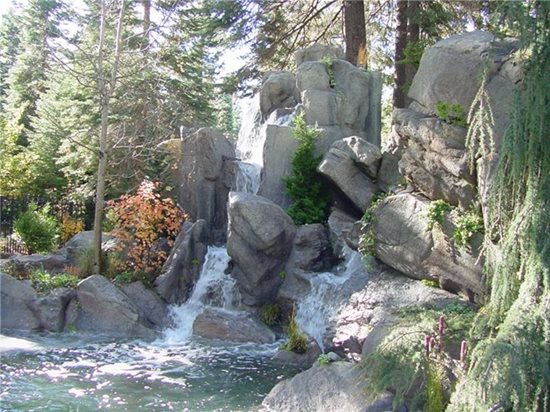 Large artificial rocks made with GFRC are lighter allowing rock features where real rock would be impossible. NEG America 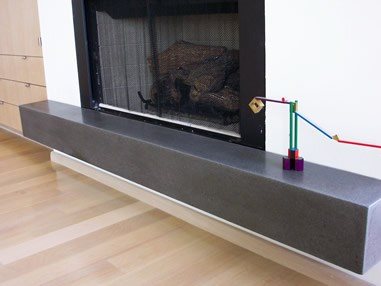 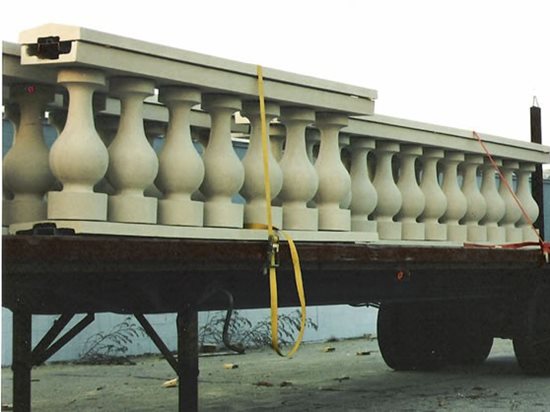 GFRC ornamental concrete is lightweight because it is hollow. NEGAmerica

GFRC ResourcesThere's a ton of information available on GFRC and also some training and free technical advice: