Why is cold weather a problem? 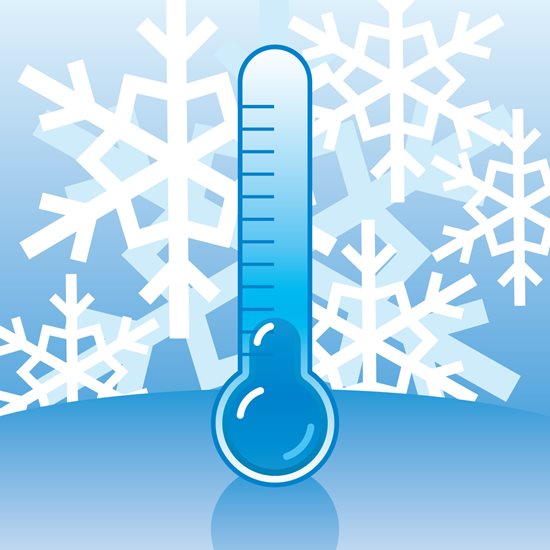 There are two main problems with concrete in cold weather:

But these are concrete temperatures not air temperatures. So when it's cold, we need to protect the concrete until it can handle the cold on its own. The general rule is that once the concrete has gained strength to about 500 psi then it's OK. The magical thing that happens is that at almost the same time that the concrete achieves 500 psi compressive strength, hydration of the cement has consumed enough of the water in the original mix so that even if it does freeze, there's not enough water left in the pores to damage the concrete. With most concrete, even at 50°, this happens during the second day.

To help it reach that 500 psi strength, then, there are two things we can do in cold weather: Change the mix to get it to set more quickly or protect the concrete from the cold—or more likely, both. 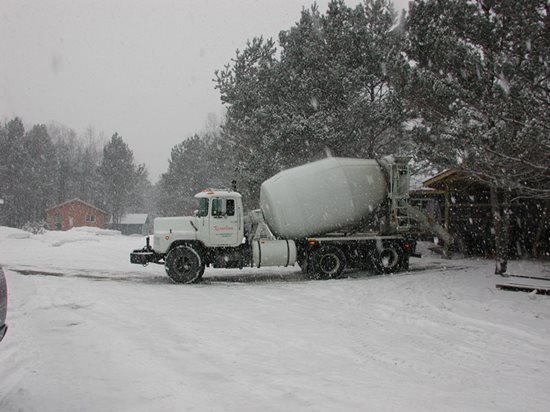 Many of the problems with cold weather can be overcome by the ready mix producer. Here are a few things to keep in mind:

For admixtures added at the job site, don't use them if they have frozen. The chemicals may have separated.