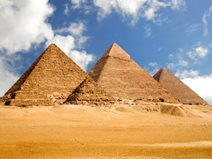 The Egyptians were using early forms of concrete over 5000 years ago to build pyramids. They mixed mud and straw to form bricks and used gypsum and lime to make mortars. 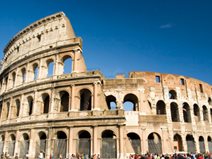 The ancient Romans used a material that is remarkably close to modern cement to build many of their architectural marvels, such as the Colosseum, and the Pantheon. The Romans also used animal products in their cement as an early form of admixtures. 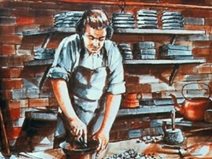 Joseph Aspdin of England is credited with the invention of modern portland cement. He named his cement portland, after a rock quary that produced very strong stone. Photo courtesy of Concrete Thinking. 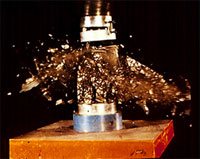 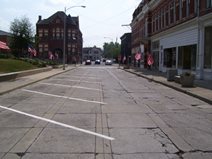 The first American concrete street was built in Bellefontaine, Ohio. This is a modern photo of the historic street. Photo courtesy of www.waymarking.com.

The first concrete high rise was built in Cincinnati, Ohio. The Ingalls Building has sixteen stories and was a great engineering feat of its time. Photo courtesy of Emporis Buildings. 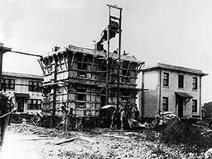 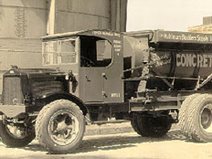 The first load of ready mix was delivered in Baltimore, Maryland. Photo courtesy of Kuhlman Corp. 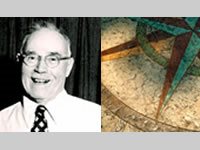 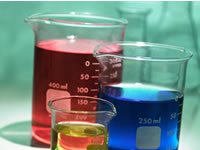 Air entraining agents were used for the first time in cement to resist against damage from freezing and thawing. 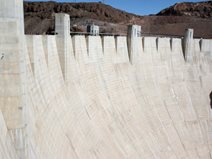 The Hoover Dam was built along the Colorado River, bordering Arizona and Nevada. It was the largest scale concrete project ever completed. 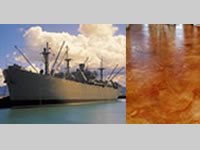 John Crossfield was the first to receive a patent for a concrete overlay. He add latex to portland cement, aggregate, and other materials to make a covering for ship decks. Photo on right of modern concrete overlay, courtesy of Milagro Custom Flooring Solutions, LLC. 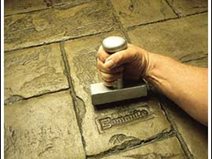 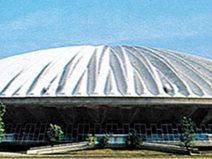 The first concrete domed sports arena, known as the Assembly Hall, was built at the University of Illinois. 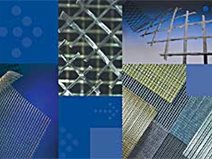 Fiber reinforcement was introduced as a way to strengthen concrete. 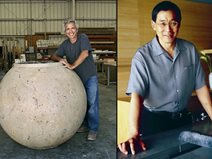 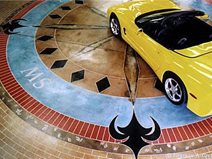 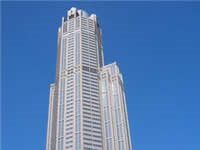 The tallest reinforced concrete building was built in Chicago, Illinois. The 65-story building is known only by its street address, 311 South Wacker Drive. 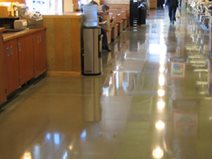 The first installation of a polished concrete floor in the US was a 40,000-square-foot warehouse floor for the Bellagio in Las Vegas. (Photo courtesy of HTC-America.)