Recreating Stonehenge with Concrete in the Backyard 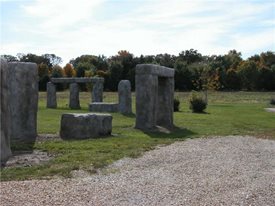 "Once the concrete was set, we put large pieces of styrofoam over the rebar (a whole different challenge) and started carving the styrofoam with chain saws and recipricating saws.

"When a good client of ours called and said "I want to build Stonehenge, can you do that?" our reply was, sure," says Pete Simon of Altered Surfaces. Over the next week they laid out a circle as close as they could to the original. "We dug 4' post holes and put 10' rebar in each hole, then poured the concrete.

"Once the basic shapes were formed, we applied lightweight cement about an inch thick to the styrofoam. When that was dry, we applied an overlay to the entire surface to give it texture and colored it the next day with water-based stains and dyes," says Simon. 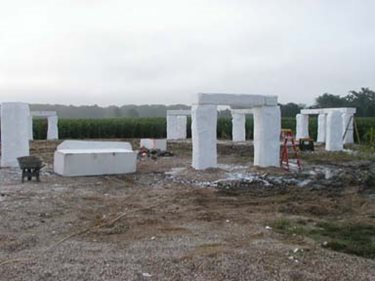 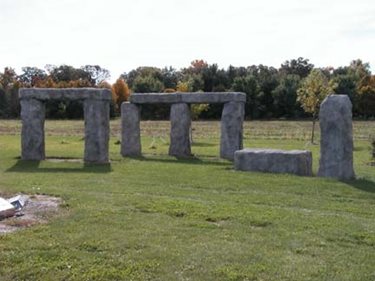 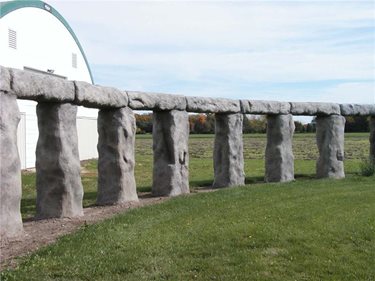 More Outrageous Projects for this Client:
"This ended up being the first of many projects on "Harry's farm," says Simon. Here's a look at some of the creative work that was done.

Cement Overlay Building Facades
Inside the client's hangar, a series of New Orleans-style buildings were built including a bank, a firestation, stamped concrete streets, a 16' waterfall with cave, and a concrete bar. 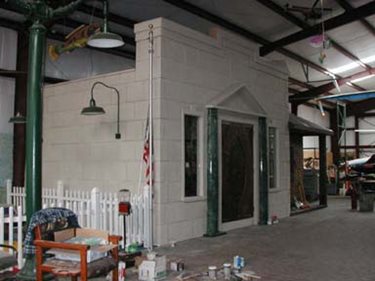 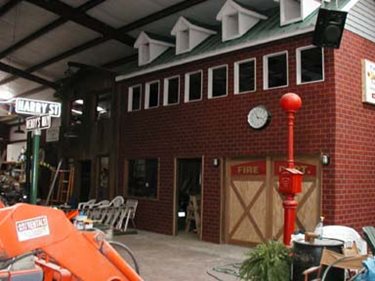 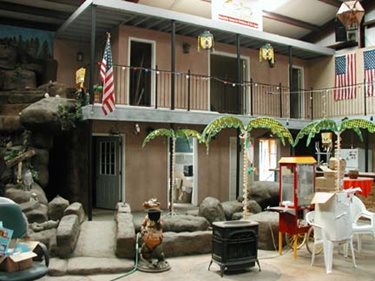 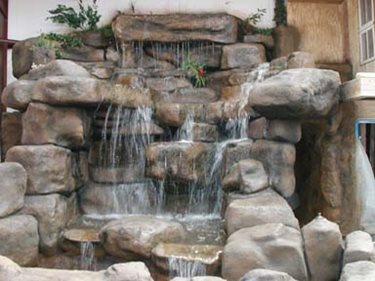 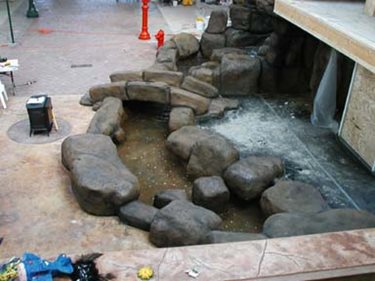 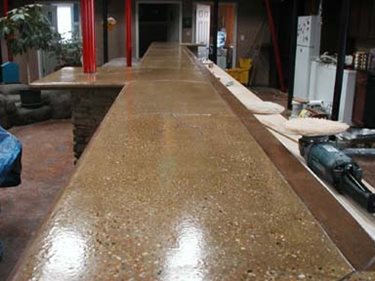 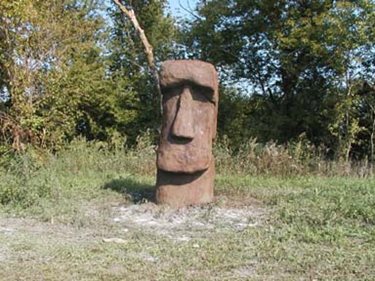 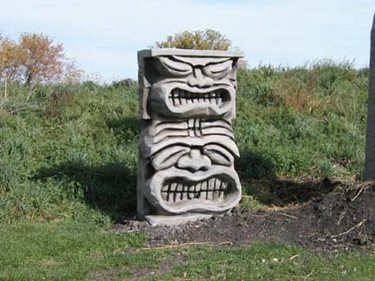 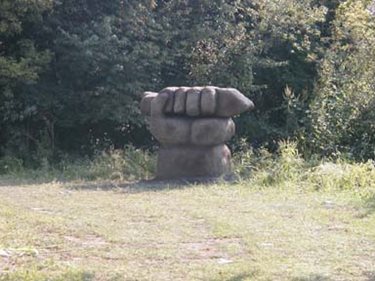 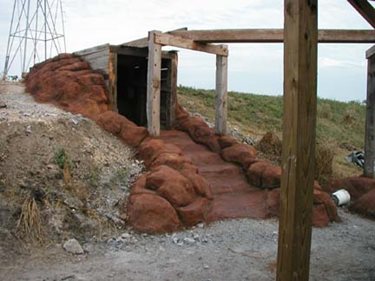 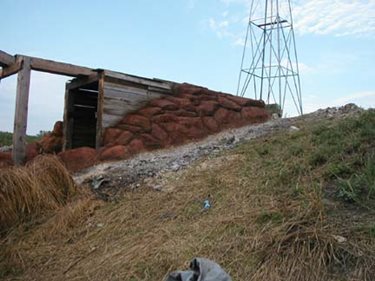 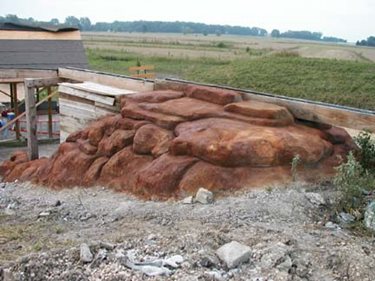 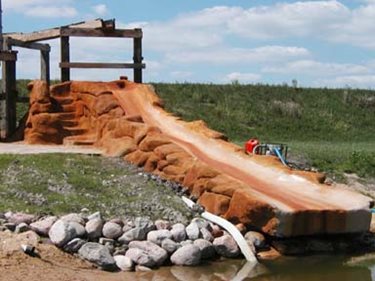 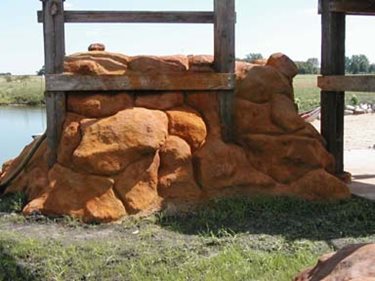 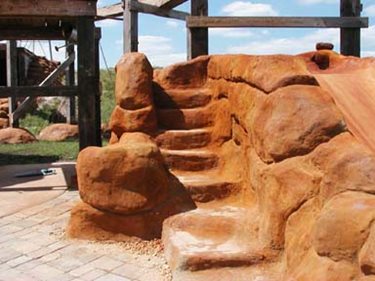